THE LIV FEIRA DO COCIDO POSTPONED TO APRIL
14 January 2022

The Concello de Lalín, after meeting with local restaurateurs on January 8, announced the postponement of the LIV Feria del Cocido, which was scheduled for February 20, to April 24 due to the worrisome epidemiological situation in the area.

The big day is set for after Easter, Sunday, April 24, and the Cocido Tent, which will host most of the parallel activities, will be installed on April 15. What was considered that it should be kept in the traditional dates was the Month of the Cocido.

The decision was discussed and approved with the restaurateurs attending the meeting. 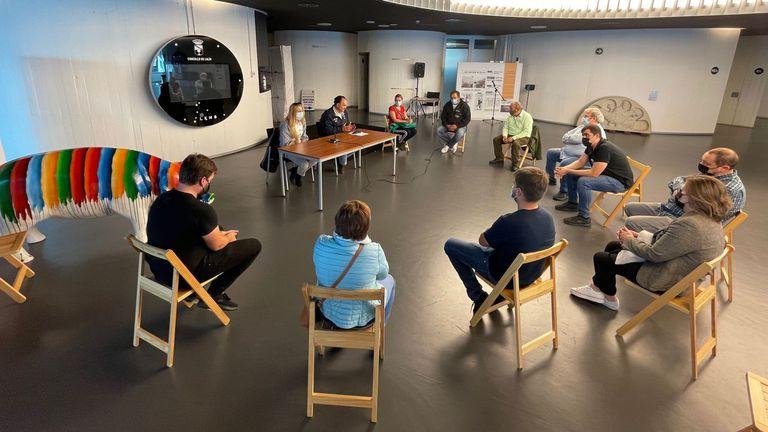 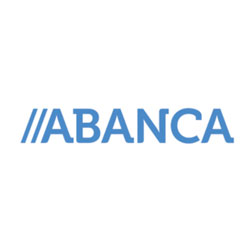 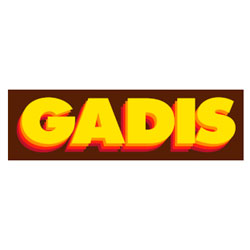 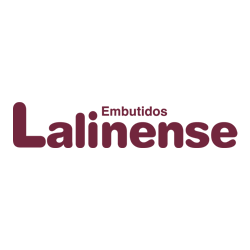 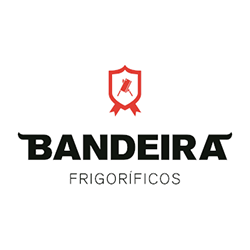 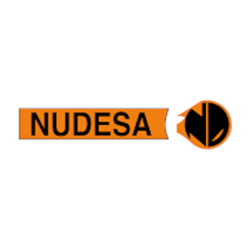 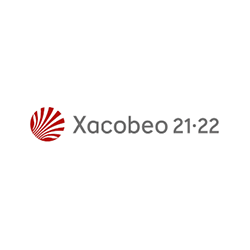 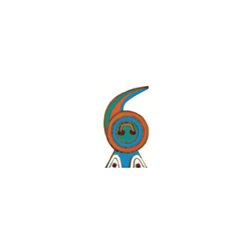 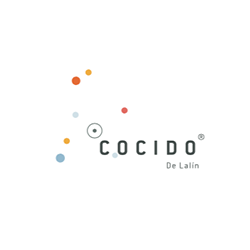 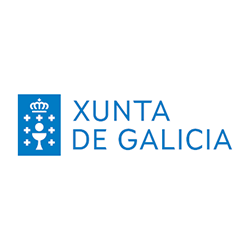 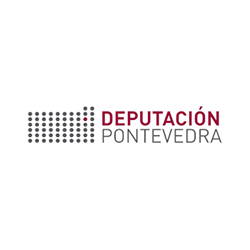 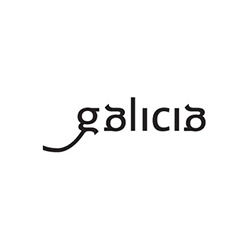 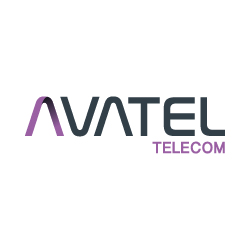